— Regional Impact at a Glance 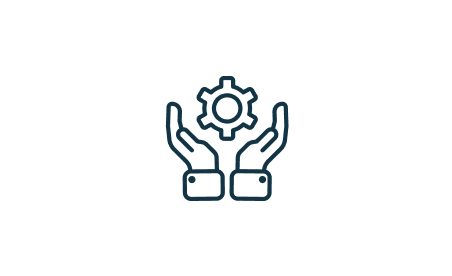 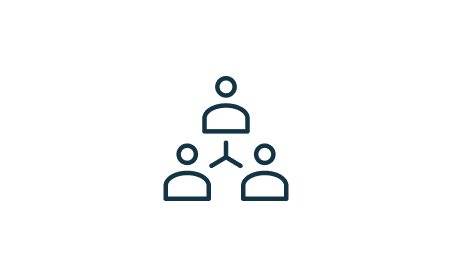 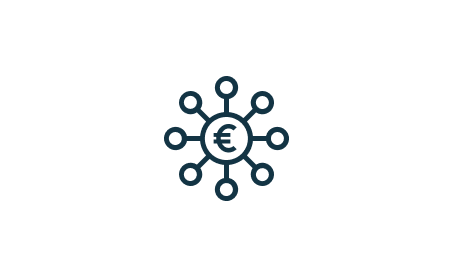 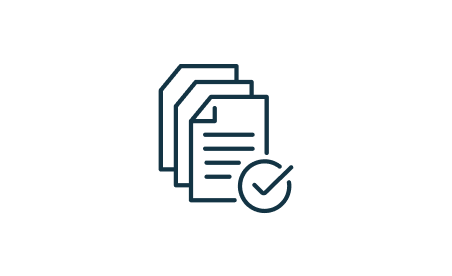 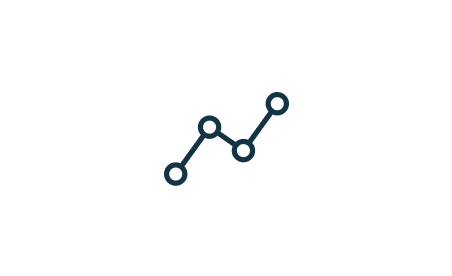 Industry Strengths of Region
food, ICT, engineering and MedTech sectors
Strategic Focus 2022-2024
Aligned with Enterprise Ireland’s Strategy 2022 – 2024 Leading in a Changing World, across the regions Enterprise Ireland will focus on the dual priorities of delivering an effective and supportive enterprise ecosystem and driving entrepreneurship activity with a strong focus on the following areas:
— Strengths of the Region

The Midlands has successfully carved out a clear association with the food, ICT, engineering and MedTech sectors. The region has seen the emergence of innovative and ambitious companies. These include Sidero – a software, cloud, and digital transformation specialist – who announced the creation of 75 jobs at its Athlone base over the next two years following a €4.5m investment. The new roles will include graduate positions as part of Sidero’s graduate placement programme. The company has strong links with local third-level institutions, including the newly opened Technological University of the Shannon (TUS).

The Midlands has also seen important company expansions that further endorse the region as a great place to start and grow a business. Grants Engineering (Offaly) and Alpha Wireless (Laois, Westmeath and Longford) are some companies that announced further expansion and job creation in recent years.

Enterprise Ireland works with clients across the full spectrum of size and sector from entrepreneurs to HPSUs to established companies.

From an entrepreneurship perspective, The Midlands Innovation and Research Centre (MIRC) delivers the New Frontiers Programme in the Midlands Mid-East region. A partnership between Athlone Institute of Technology and Maynooth University means that New Frontiers participants have access to both locations’ expertise, facilities, and resources. The programme has helped 140 knowledge start-up companies, 284 innovation voucher projects completed, with 18 companies progressing to HPSU.

An area that has been brought into focus in recent times is imperative to grow the number of Irish exporting SMEs. The Midlands has a solid bank of successful domestically traded companies across all sectors. Enterprise Ireland has added a dedicated development advisor to the Midlands team to work directly with those companies with exporting potential. The aim is to drive new growth through developing ambitious exporting strategies and bolstering management capability.

The Midlands is now in transition to a lower-carbon economy. Bord na Mona’s plan (BNM) for 2030 focuses on its transformation to a “climate solutions company”. BNM recently announced plans to create a further 885 jobs. Enterprise Ireland has been involved closely with BNM to help them transform. The National Just Transition Fund (JTF) is a key pillar of the Government’s plan for the Midlands. Kieran Mulvey has been appointed as the Just Transition commissioner and new projects are being funded such as Empower Eco. This project was initiated by the Technological University TUS and the Regional Enterprise Ireland Team and focuses on the sustainable and economic development of the region.

The success of Irish-grown companies, from entrepreneurship to start-up, scale-up and global success, requires investment in regional development supports such as accelerators, enterprise centres and industry clusters. Enterprise Ireland funds and supports several important regional development initiatives and investments across the South East that are significant catalysts for company growth.

Please use a modern internet browser to view this site such as Microsoft Edge or Google Chrome.

We use cookies on our website to give you the most relevant experience by remembering your preferences and repeat visits. By clicking “Accept”, you consent to the use of ALL the cookies. However you may visit Cookie Settings to provide a controlled consent.
Cookie settingsACCEPT
Manage

This website uses cookies to improve your experience while you navigate through the website. Out of these cookies, the cookies that are categorized as necessary are stored on your browser as they are essential for the working of basic functionalities of the website. We also use third-party cookies that help us analyze and understand how you use this website. These cookies will be stored in your browser only with your consent. You also have the option to opt-out of these cookies. But opting out of some of these cookies may have an effect on your browsing experience.
Necessary Always Enabled
Necessary cookies are absolutely essential for the website to function properly. These cookies ensure basic functionalities and security features of the website, anonymously.
Analytics
Analytical cookies are used to understand how visitors interact with the website. These cookies help provide information on metrics the number of visitors, bounce rate, traffic source, etc.
Advertisement
Advertisement cookies are used to provide visitors with relevant ads and marketing campaigns. These cookies track visitors across websites and collect information to provide customized ads.
Save & Accept
Powered by